Download an excerpt from our webinar, What Brands Need to Know About the LGBTQ+ Community, and read the blogs below for the latest consumer trends. 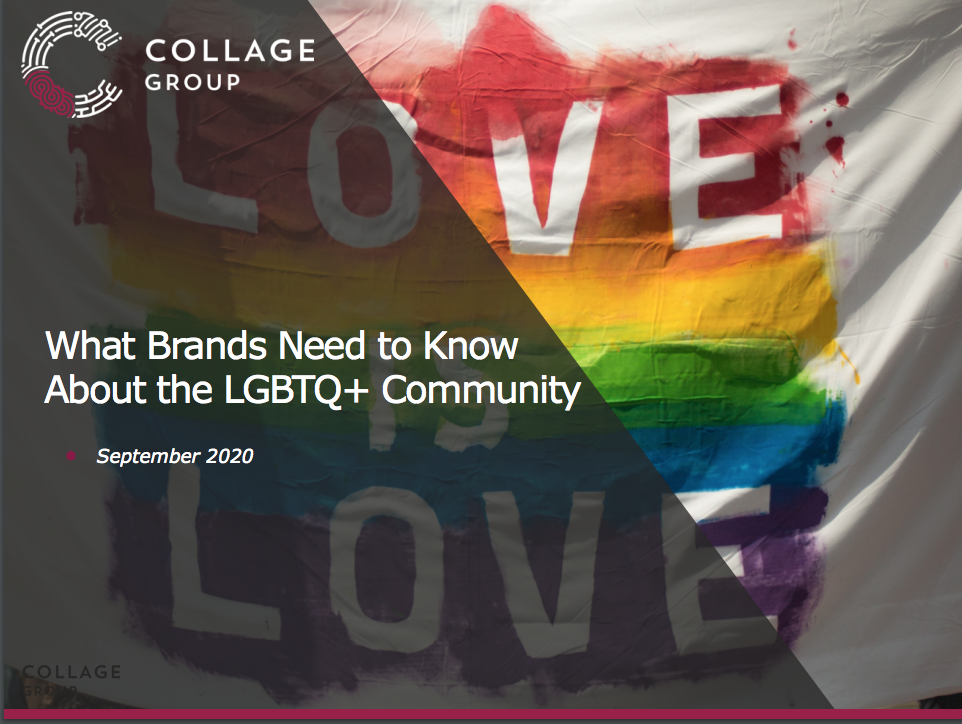 How do I engage LGBTQ consumers?

The LGBTQ community is estimated to include at least 12 million American adults.

Collage Group’s LGBTQ market research shows that the LGBTQ community will continue to grow in both size and share of total population as society becomes more accepting of differing gender and sexual identities. Growth is expected to be greatest among younger consumers who feel more comfortable self-identifying as LGBTQ.

This segment also has money to spend – in 2017 their purchasing power was estimated at $917 billion. 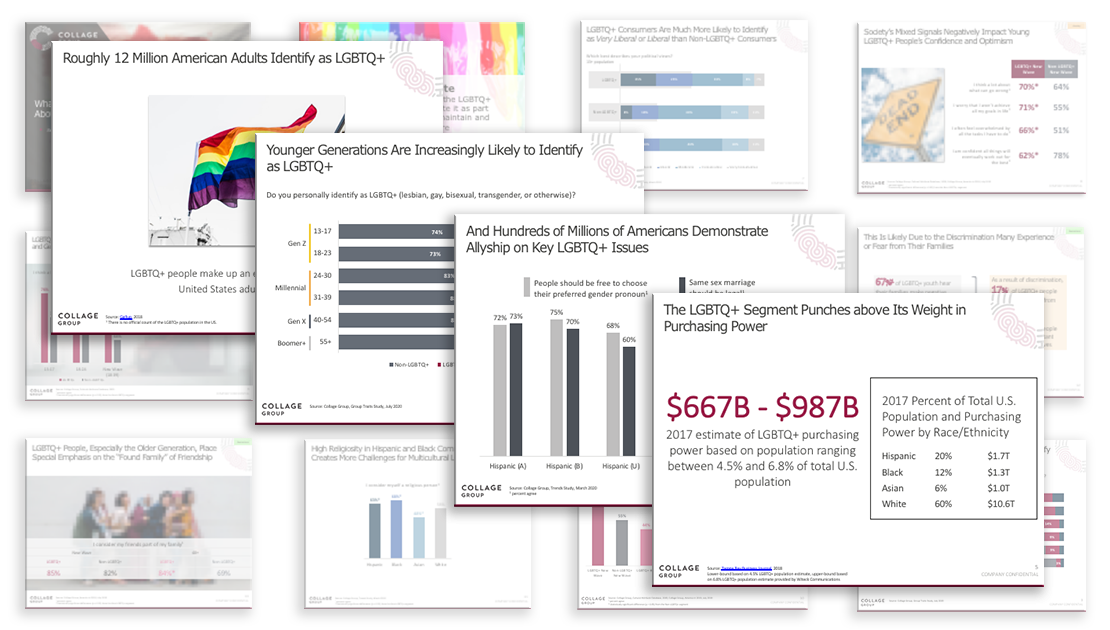 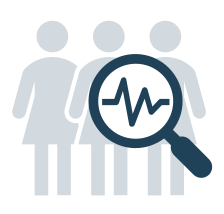 Use culture to connect efficiently and effectively across segments.

The Latest in Consumer Research & Trends

This study provides insights health care organizations—payers, providers, and related companies—need to capture the attention and loyalty and improve the health of multicultural and generationally diverse Americans.

To genuinely reflect and connect with multicultural consumers, brands need to lead by example and take meaningful action.

Entering the conversation on race can be an intimidating step for your brand, but in this day and age, it’s imperative. Our latest research on current events helps you unpack this topic and provides the guidance you need to take action.

Augmented by early findings from our research into racism in America, our virtual panel discussion with leaders from Coca-Cola, Google Pixel and Walt Disney Company provided powerful new insights into the actions brands need to take now. 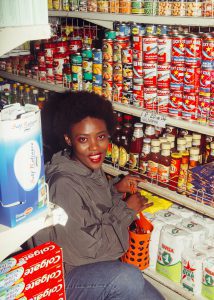 Four Questions to Ask Your Team About America’s Multicultural Consumers

American communities are advocating for change in large numbers and with resounding energy. Is your brand ready to take on the change needed to support America’s multicultural consumers? 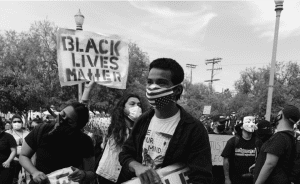 We Are At A Tipping Point

This week, Collage Group staff came together to discuss the protests against the police brutality, systematic racism, and racial injustice plaguing our nation. 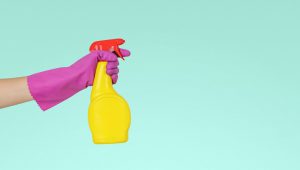 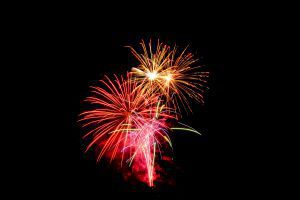 The New Year’s holiday offers brands a wide range of opportunities to activate Multicultural Americans. Read the research to deepen understanding of how these diverse consumers celebrate the holiday and how best to activate them.