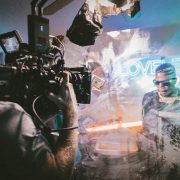 Diverse Representation in Ads Is Not Enough to Win The “New Wave” of Diverse, Young Americans 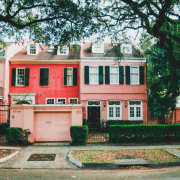 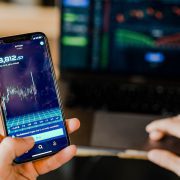 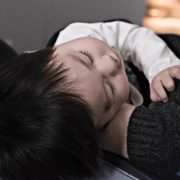 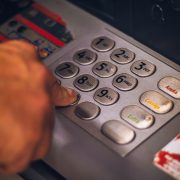 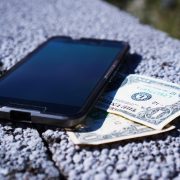