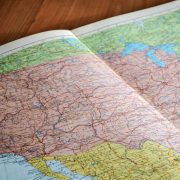 A Changing Nation: A Generational View of Shifting Attitudes in America 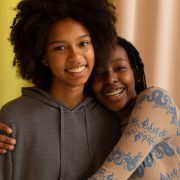 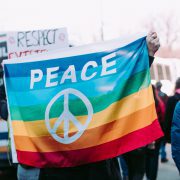 Get Real: Tips to Create Culturally-Authentic Content
Scroll to top