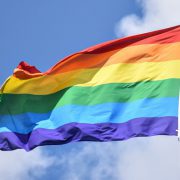 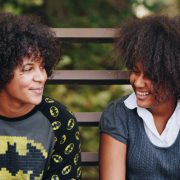 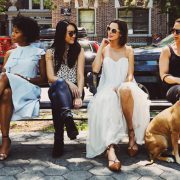 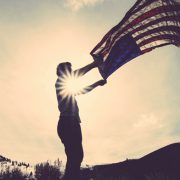 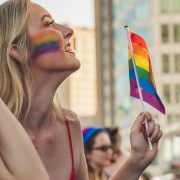 Cultural Fluency: A Revolutionary New Framework for Winning in Today’s...