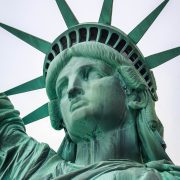 A Changing Nation: A Generational View of Shifting Attitudes in America
0 replies

Want to join the discussion?
Feel free to contribute!

Hispanics in Hiding 2018: Understanding Responses to a Changing Political C...

The Changing Digital Habits of Multicultural Consumers
Scroll to top