The 2020 Census: Three Things You Need to Know

The 2020 census data has arrived! And it shows that America is much more racially and ethnically diverse than we thought. Keep reading to learn more about this and other key insights.

Unless you’ve been taking a break from media for the past few days, you’ve probably heard the news: 2020 census data has arrived. And there’s a lot of interesting and potentially confusing information you need to understand. Below are three takeaways we think everyone should know.

The U.S. population only grew 7.4% between 2010 and 2020. As Bill Frey of the Brookings Institute notes, this is the lowest 10 year growth rate since the 1930s. One component of lower overall growth is a decline in the Hispanic segment’s growth. This dropped to 23% this past decade, down a full 20 percentage points from the 2000-2010 rate of 43%.  The other driver of the decline—a shrinking white population.

2. The Non-Hispanic White population shrunk for the first time since the 10-year census started being conducted in 1790.

The Non-Hispanic White population lost about 5 million people in the 2010s, almost 2.6% of the segment’s 2010 population. This is primarily due to the aging of this population, as well as the increasing number of young Americans now identifying as multiracial. And that brings us to our third takeaway…

3. America is much more racially and ethnically diverse than we thought in 2010.

The big finding supporting this hypothesis is that the multiracial population jumped 276% over the past decade—from 9 million in 2010 to 33.8 million in 2020. Does this mean that there are 25 million more multiracial individuals living in the U.S. in 2020 than there were in 2010? No, and the reason why is that the way the 2020 census asked certain questions allows us to better understand America’s racial and ethnic makeup—both today and retrospectively. For example, the Hispanic/Latino origin question revised the nationalities it listed as example options to both reflect the largest populations in the U.S. and provide better geographic diversity. It also removed the word “origin” from the fourth option’s instructions. These two changes increase the likelihood that people will correctly identify as Hispanic or Latino.

The 2020 Census also made extensive changes to its race question. For instance, example origins were given for the White and Black or African American options, the word “Negro” was removed from the Black or African American option, and the Asian countries of origin were ordered to reflect U.S. population sizes. Finally, the 2020 Census changed its coding practices, allowing researchers to capture more information from individual responses.

The practical upshot here is that we get a better picture of how people self-identify in terms of race and ethnicity. And this is how we have come to understand that America is actually much more diverse than we thought it was 10 years ago. The revised questions most likely account for a significant portion of the changes we see in the 2020 racial and ethnic population counts. Another consequence, though, of the revised questions is that comparisons between 2010 and 2020 race and ethnicity counts are not “one-to-one” and require considerable caveats.

A final point to keep in mind—the 2020 Census only includes a limited number of variables on Americans.

Collage Group primarily utilizes the Census Bureau’s American Community Survey (ACS) data for its demographic tabulations, as the ACS includes a much larger number of annually-updated variables. The next release of ACS data is slated for December 2021. We’ll be updating our demographic content as soon as this far more detailed data drops.

The 2020 census further clarifies that America is steadily growing towards greater cultural diversity. And this trend presents significant challenges – and opportunities – for brands and companies. Brands that deeply understand multicultural Americans will be well-positioned to connect with consumers across diverse segments. They will become culturally fluent organizations. But brands that fail to invest now in understanding and connecting with multicultural America will find themselves playing an increasingly challenging game of “catch up” and “I’m sorry” as they inevitably hit bumps in the road towards an increasingly multicultural America. 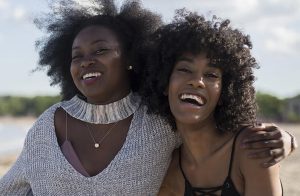 The Top Ten Brands for Black Consumers: Insights from CultureRate 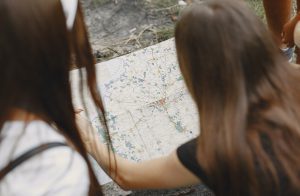 Jumpstart 2023 with the Roadmap of Insights You Need to Thrive 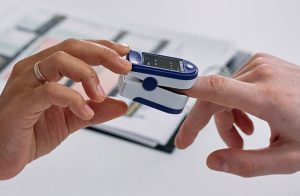 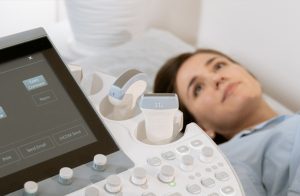